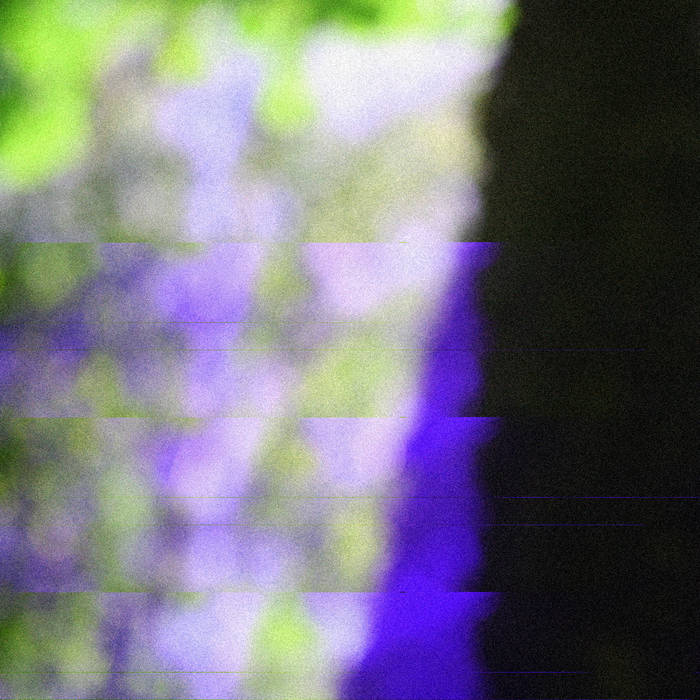 The first official single from Aldaraia's upcoming album "That Night, A Forest Grew," featuring the song "Only Steps Away," as well three remixes and an acoustic version of songs from the album.