Music For A Film 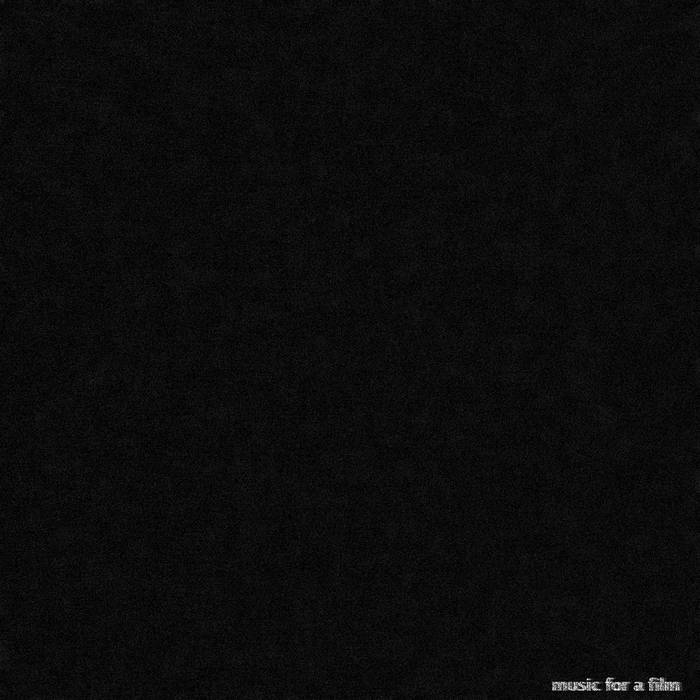 In late September (or early October) 2010, I was contacted by a man (who will remain unnamed for various reasons) who spent several days tracking me down to ask me to score an independent film for which he was collecting the budget.

Being relatively interested in scoring films since I began making music, and having worked on but never finished previous projects, I accepted and began work that very day.

Over the course of the next 4 weeks I demoed perhaps 16 songs, each at varying degrees of intricate, ambient, experimental and generally what I imagined the filmmaker to want. Of those 16 demos, I chose the five that I believed to be the strongest and most appropriate for the project, did basic, plain mixes and sent them to the filmmaker.

Much to my chagrin, but as I expected, he turned them down, expecting and desiring something along the lines of my previous Eleven Satellites release. As a musician, producer and artist, I profoundly desire not to repeat myself, so I explained to the filmmaker that if he wanted Eleven Satellites, he should have asked for Eleven Satellites and not for original music. I then withdrew my interest in his project and directed him toward people I know who may be interested in working with him.

This is a collection of the 5 strongest songs, each intended for a particular scene in the film, each related and each carrying separate moods. I hope you enjoy this, but if you prefer Eleven Satellites, there is a link to it available on the right.